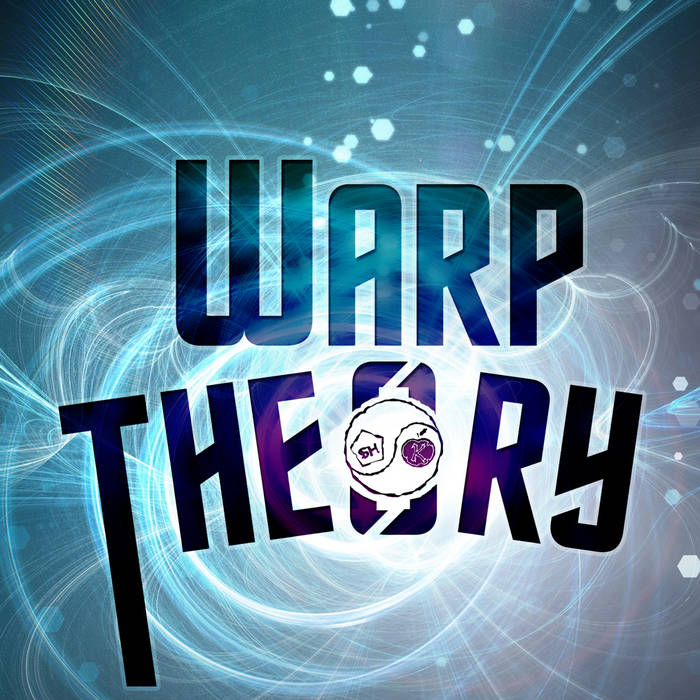 That and the PromoBlockade verses can also be seen delivered at youtube.com/ticklebombmusic as well as some other videos to varying degrees of silliness.

Layout by Jonathan Thompson aka Adam Selene aka WHO KNOWS WHO THIS PERSON EVEN IS REALLY?
Mixed by Shane Hall (blame him)
Mastered by Matthew Gallagher (it’s not his fault)

Bandcamp Daily  your guide to the world of Bandcamp

Khruangbin and Greg Foat stop by with their amazing new LPs.